The 19th Amendment to the United States Constitution, guaranteeing American women the right to vote, celebrates its 100th anniversary today. On June 4, 1919 it was passed by both chambers of Congress - 100 years ago! 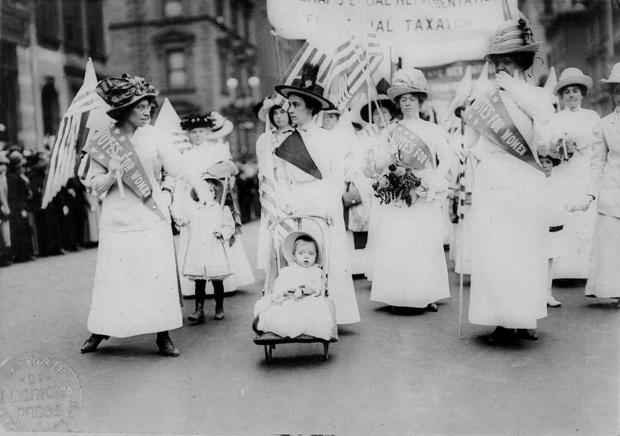 According to the National Archives, the House of Representatives first passed the amendment on May 21, 1919, and two weeks later, on June 4, the Senate followed with a vote of 56 to 25. The next year, following approval by three-fourths of state legislatures, the amendment was ratified into the Constitution.

The opening of the Amendment's text reads, "The right of citizens of the United States to vote shall not be denied or abridged by the United States or by any state on account of sex. Congress shall have power to enforce this article by appropriate legislation."

Since the 19th Amendment's passage, women have helped inaugurate a new era of American politics. In fact, many historians can point a clear line from the passage of the 19th amendment to the passage of Civil Rights legislation in the 1960s and the current movements seeking to offer greater federal protections for gay and transgender Americans.

The 19th Amendment emerged out of the Progressive Era in American politics, a period of increased social activism and economic reform during the first two decades of the 20th century. Suffragists like Jeannette Rankin, the first female member of the House of Representatives, brought greater attention to the rights of women. Certain states like California, Washington and Arizona passed their own legislation granting women either full or partial suffrage in the early 1910s. Wyoming was the first to do so in 1869, when it was still a territory. 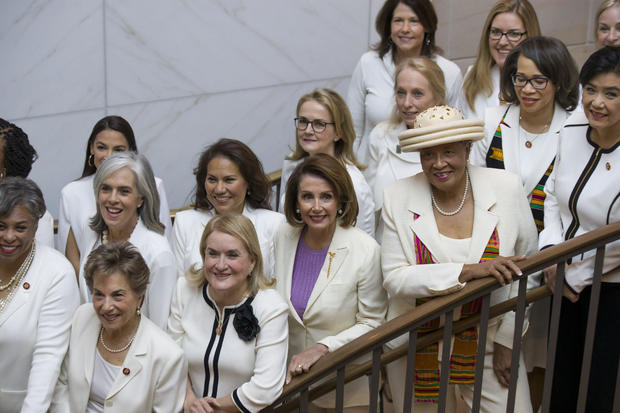